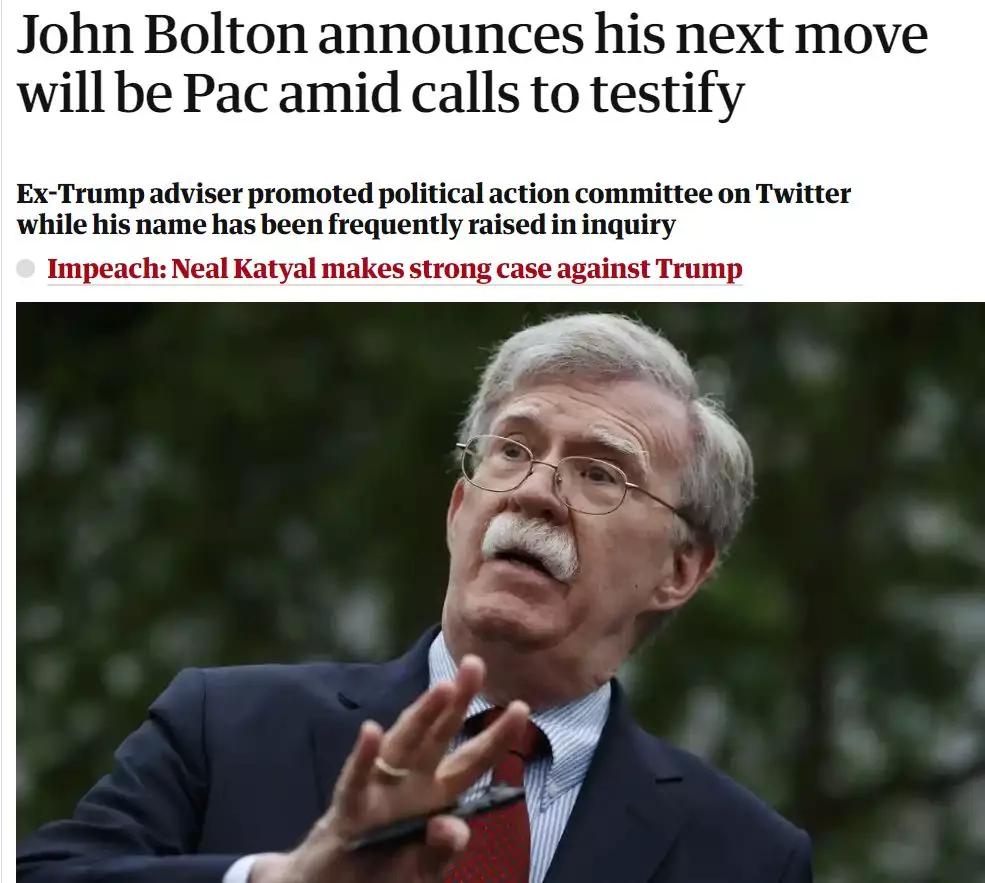 we can make a difference. and it doesn't have anything to do with our age.

children in severance, colorado were always surprised to hear that throwing snowballs is illegal in their home town. and dane best, a 9-year-old boy, thought it was time to do something about it.

"we went on a school trip to town hall, and they told us that we can't throw snowballs in severance," dane said. "i thought it was crazy."

but don mcleod, from town hall, said that a rule from the 1920s says that they can't throw things like missiles at people, animals, buildings, trees, or cars in severance, and that snowballs count as "missiles".

so, after his school trip, dane went back home and told his mom about everything, saying that he wanted to put an end to it. he had his classmates write to town hall. with the help of his mother, brooke best, dane made a speech at town hall too. "children need a reason to play outside," he said.

at last, he did it! "we are proud of him," said derrick best, dane's father.

dane threw the first legal snowball in severance history at his little brother dax, after they each got a snowball to throw outside of town hall.